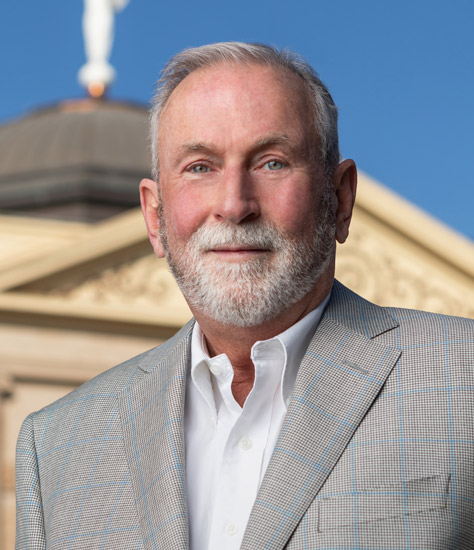 Scot graduated from Princeton University for his undergraduate degree and the University of Virginia for his law degree. He has been involved with state and local government in Arizona for more than 40 years. He practiced law with the firm of Fennemore Craig from 1977 through 1990, emphasizing administrative law and legislation. From 1982 to 1990 he served two terms on the Phoenix Union High School District Governing Board, including twice as Board President. While on the PUHSD Board he regularly met with legislators and district staff on education policy, finance, curriculum and standards.

In 1991 Scot opened his own consulting business, focused on lobbying at the state and local level, government relations, and political action and election matters. He has represented or advised a variety of interests including a state manufacturers association, tribal interests, associations of health care professionals, higher education, municipal water, the trucking industry, apartment owners, state trust land developments, electric utility business customers, and the Industrial Commission of Arizona. He has consulted with parent groups, bond and override committees and school consortiums on education funding, tax and regulatory issues. He also actively participated in the creation of the Arizona Housing Commission, the Arizona Department of Housing and the Arizona Housing Finance Authority (now the Arizona Industrial Development Authority). He served on the Commission for several years representing private sector affordable housing.